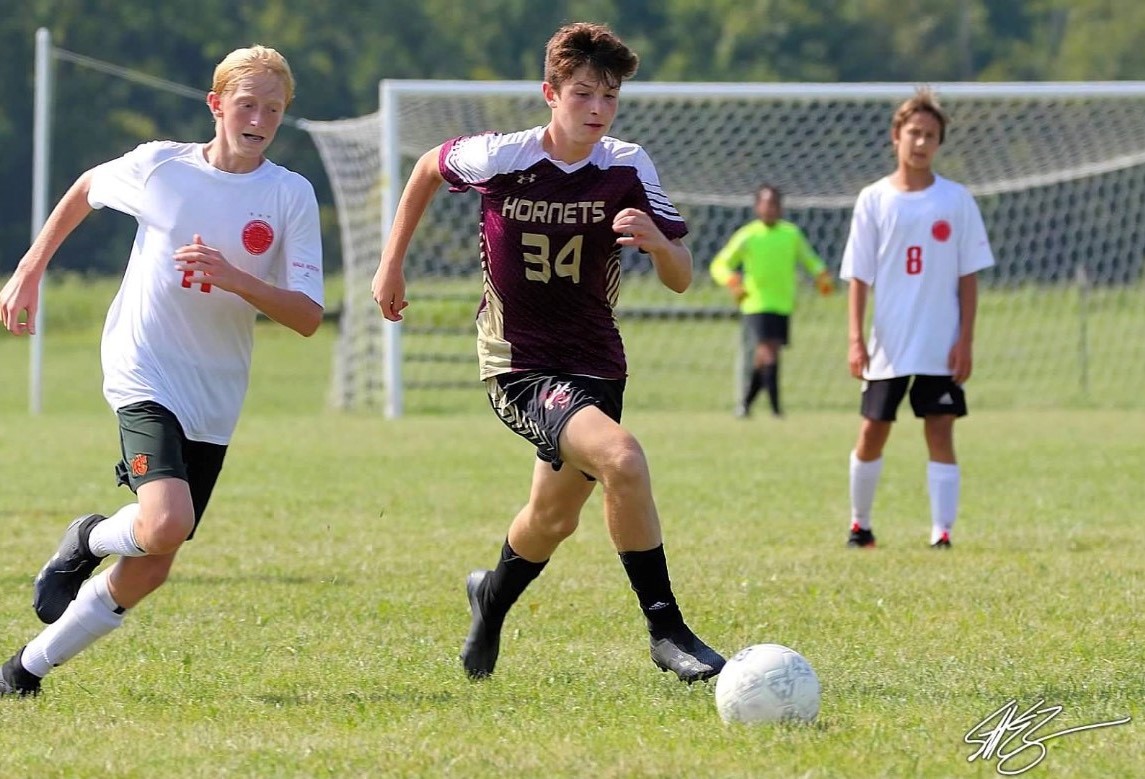 The Hornets were back in action Saturday morning against Worthington Christian High School. The gave up a goal in the first half but was only down (LH 0 – 1 WC). The hornets came out the gates in the second half strong scored one 5 minutes into the second half when striker #25 Zack Wagenbrenner found the back of the net assisted by #33 Burk Friel. But Worthington Christian responded with five goals of their own in the second half to pull away with a final score (LH 1-6 WC). Freshman goalkeeper #99 Jonah Johnson had two saves on the night.